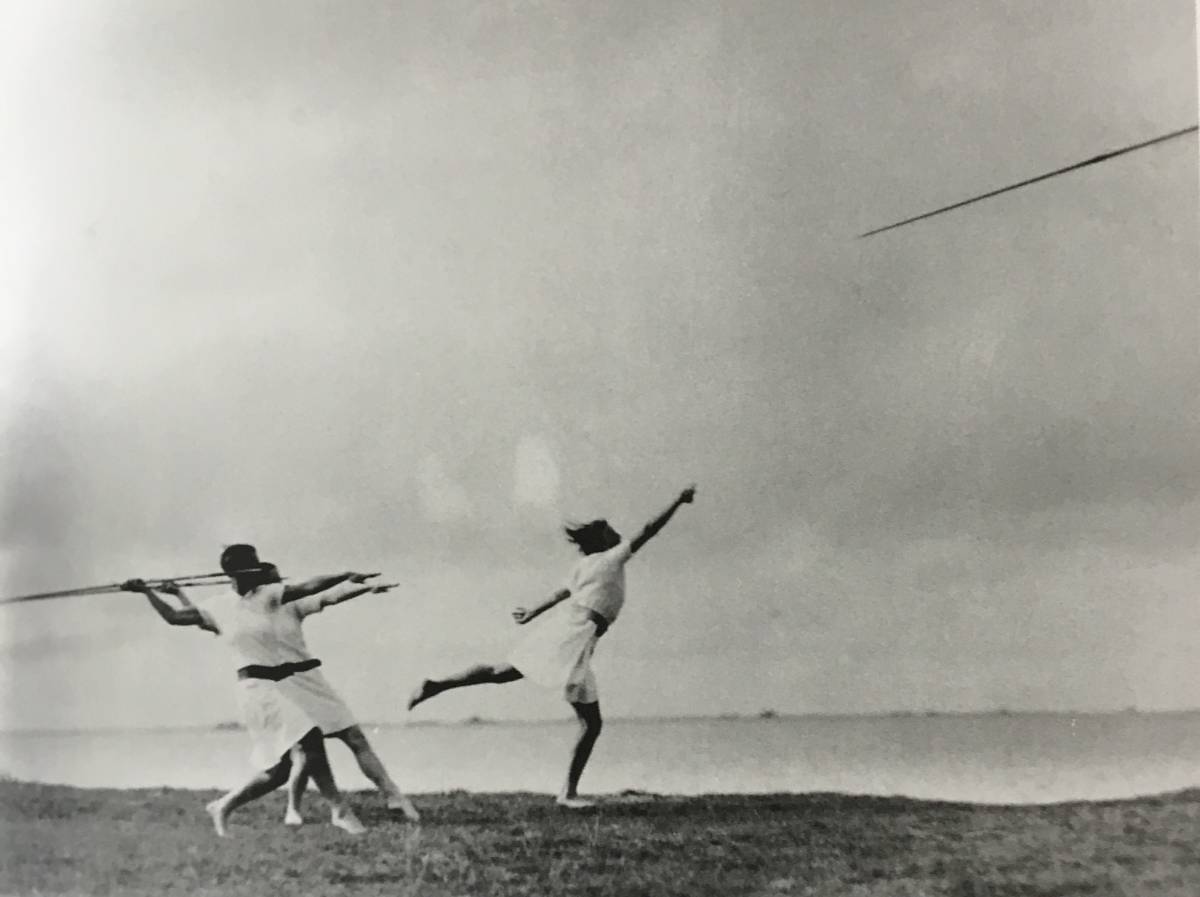 Exactly one century ago, Walter Gropius established the now famous Bauhaus in Weimar, Germany, but few know that only 100 miles away another center of utopian artistry and intellectualism opened that same year, with one key difference: All of the students were women.

In 1919, Louise Langgaard and Hedwig von Rhoden, pioneered a reform movement which went on to shape a new generation of German women. Set up next to the German town of Fulda, the two formed the all-female community Loheland. Dedicated to finding new, contemporary methods of educating young women in a variety of different disciplines, Loheland's cultural heritage ranges from dance and gymnastics, to the design of objects and costumes, to photography as well as the breeding of Great Danes and the growing of fruits and vegetables to ensure self sufficiency.