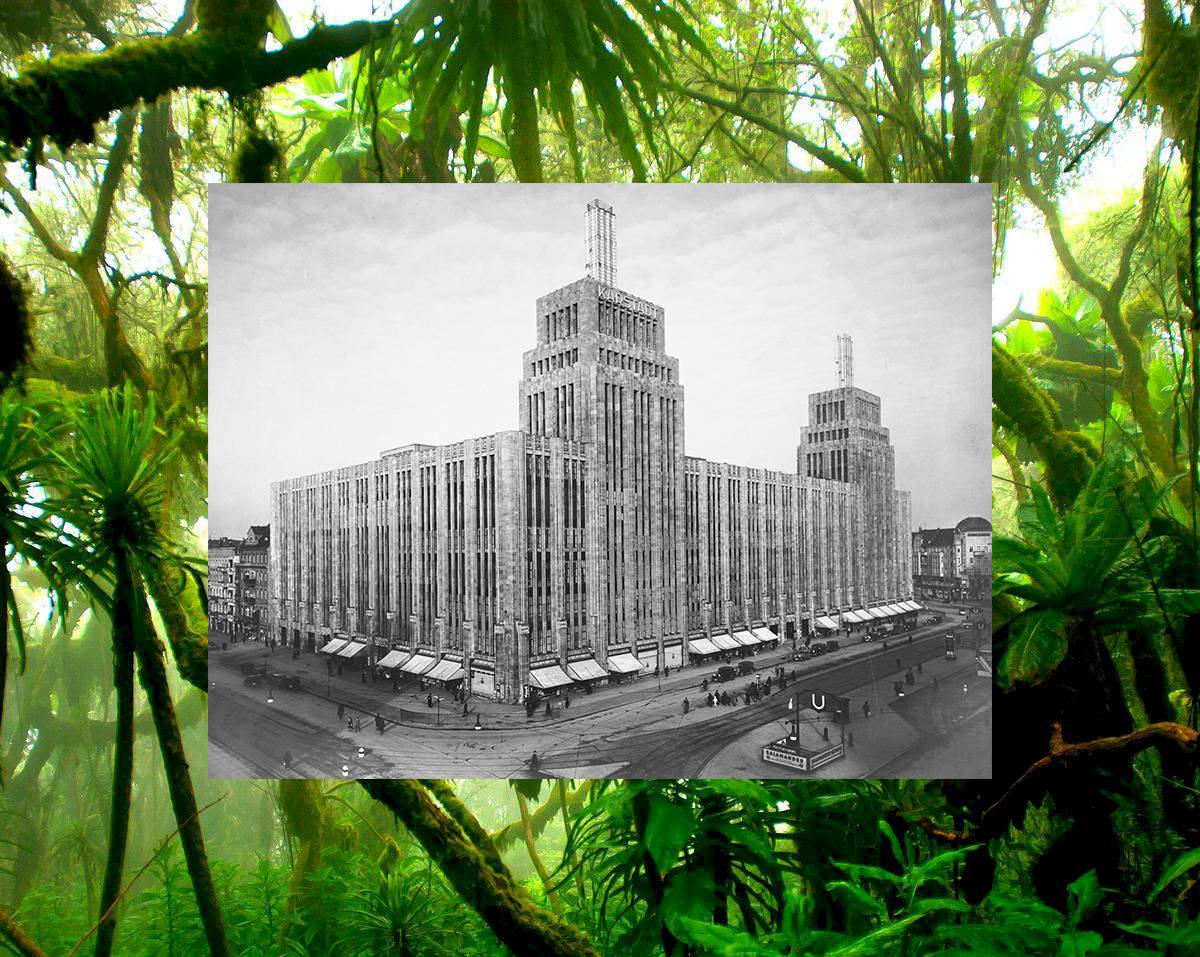 Building The Utopian* Island of Pala

"Futuristic metropolis" is how German department store Karstadt described its luxurious building in a rather run-down part of Berlin when it first opened its doors in 1929. The fact that current owner Signa, a mega real estate company from Austria, hired David Chipperfield architects to recreate the building based on the historical model has sparked controversy among residents, ranging from fear of displacement to the hope of an attractive location in front of their own doorstep. In the meantime, Signa asked us to make use of the giant parking lot in the back of the building and come up with a truly social and ecological concept for the neighborhood. Together with Berlin-based architect Sam Chermayeff, we created the utopian island of Pala – a space where people from all walks of life can come together ...

Something that exists only in people’s minds but is not (yet) reality.
The term comes from ancient Greek ou (not) and tópos (place, place), together non-place. 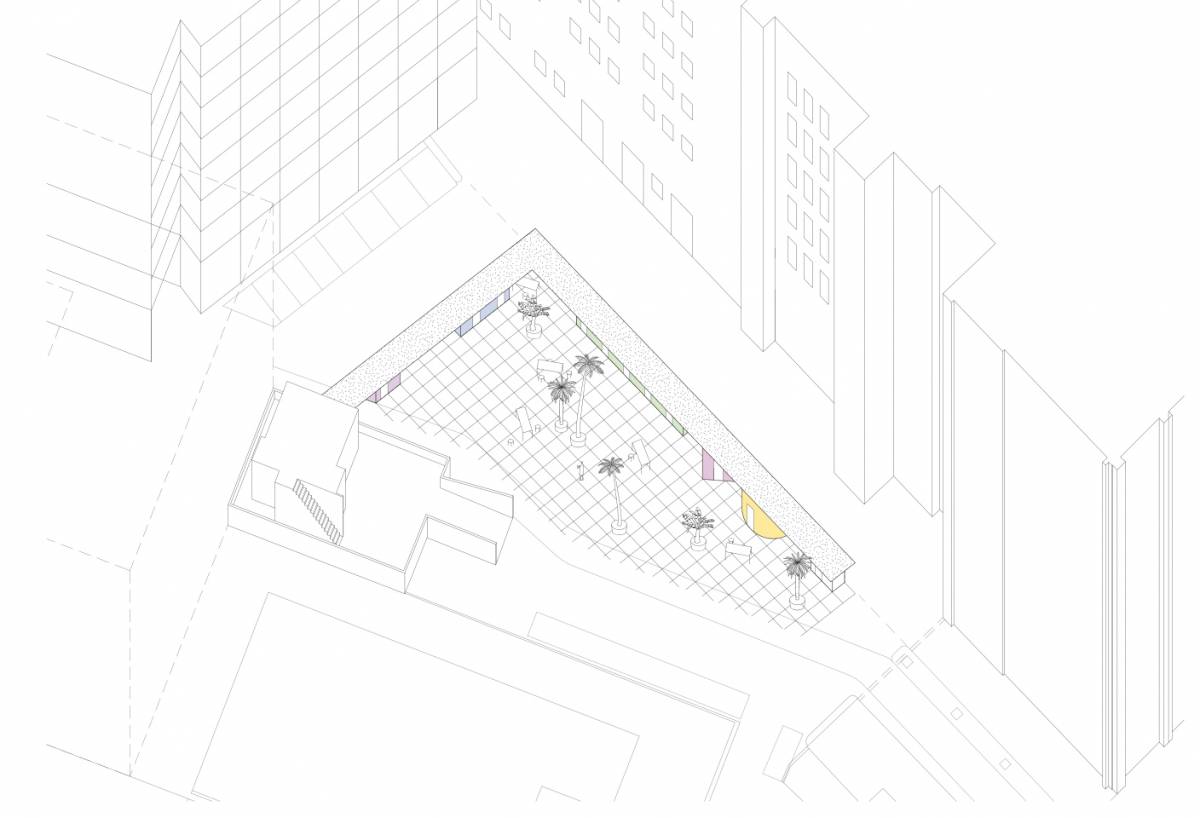 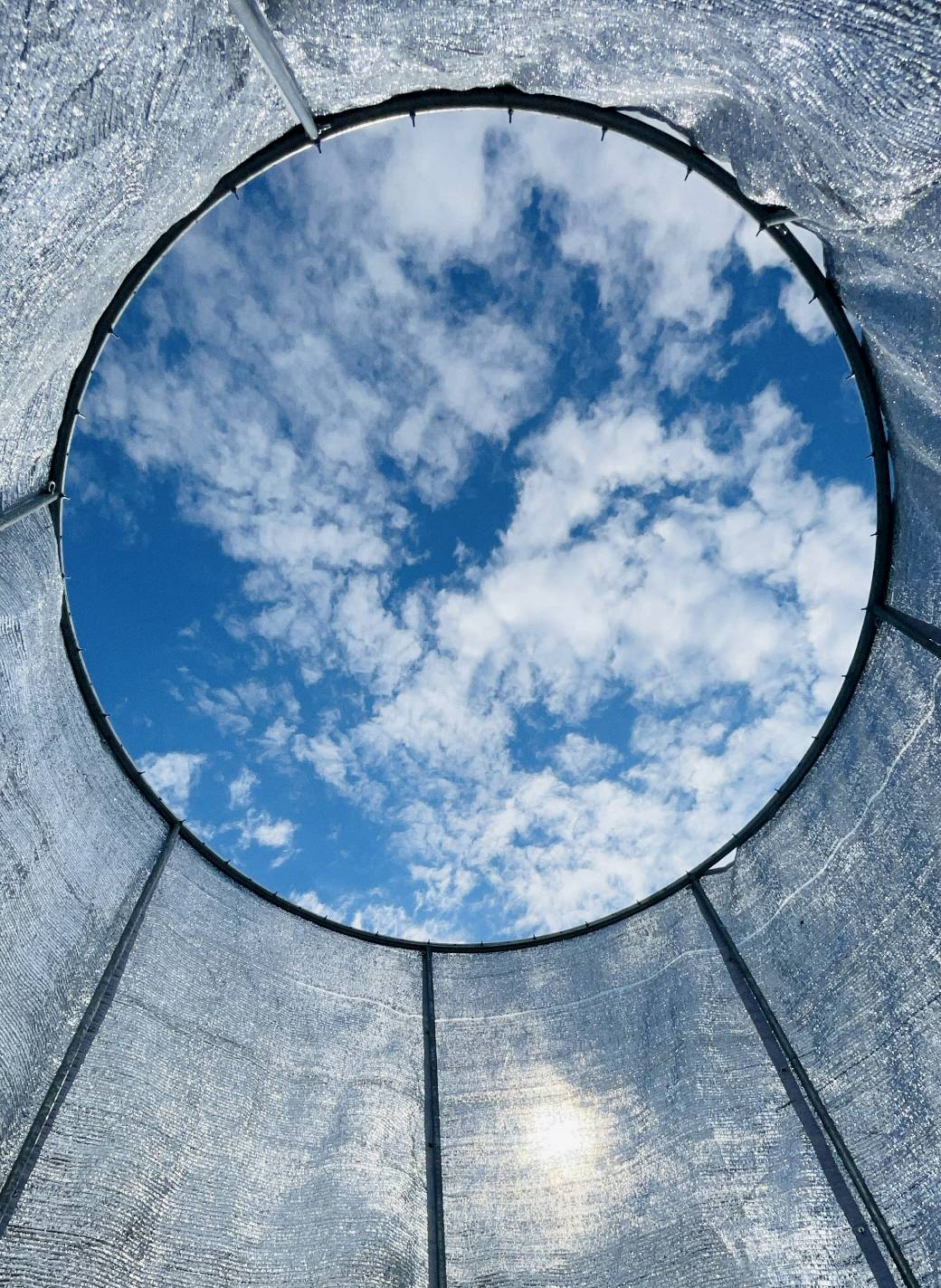 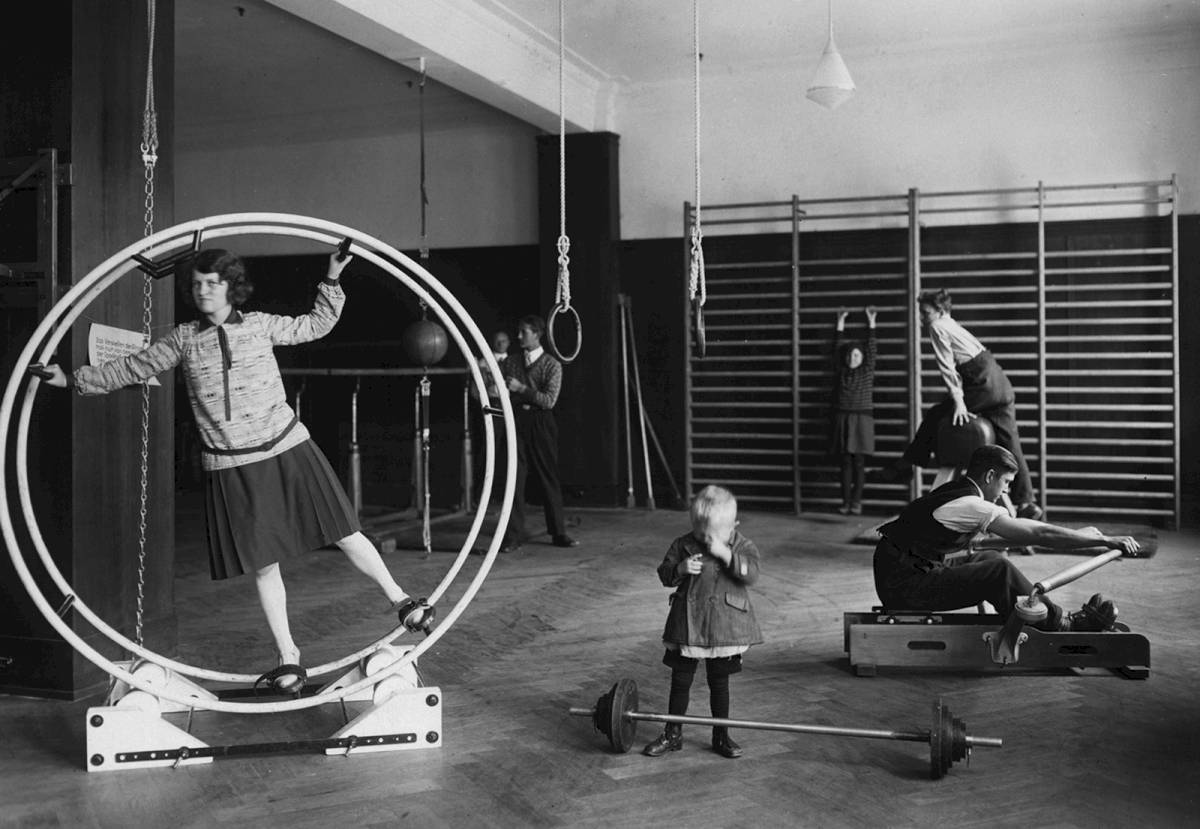 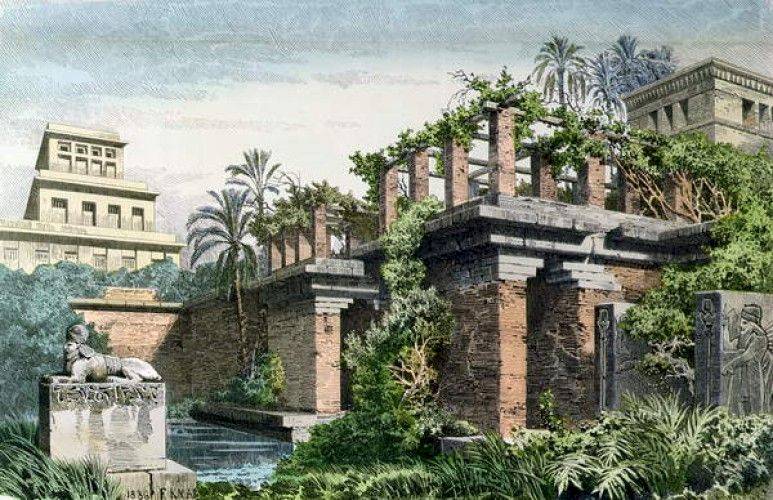 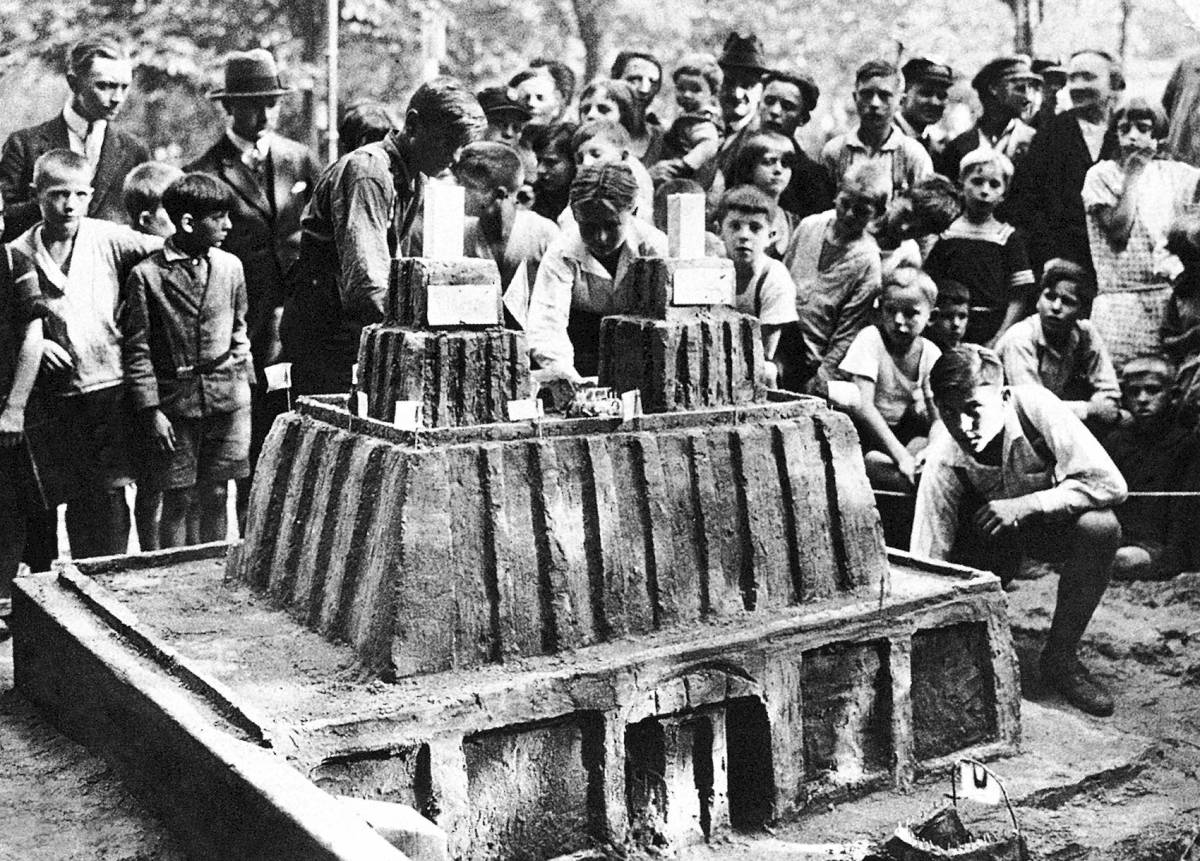 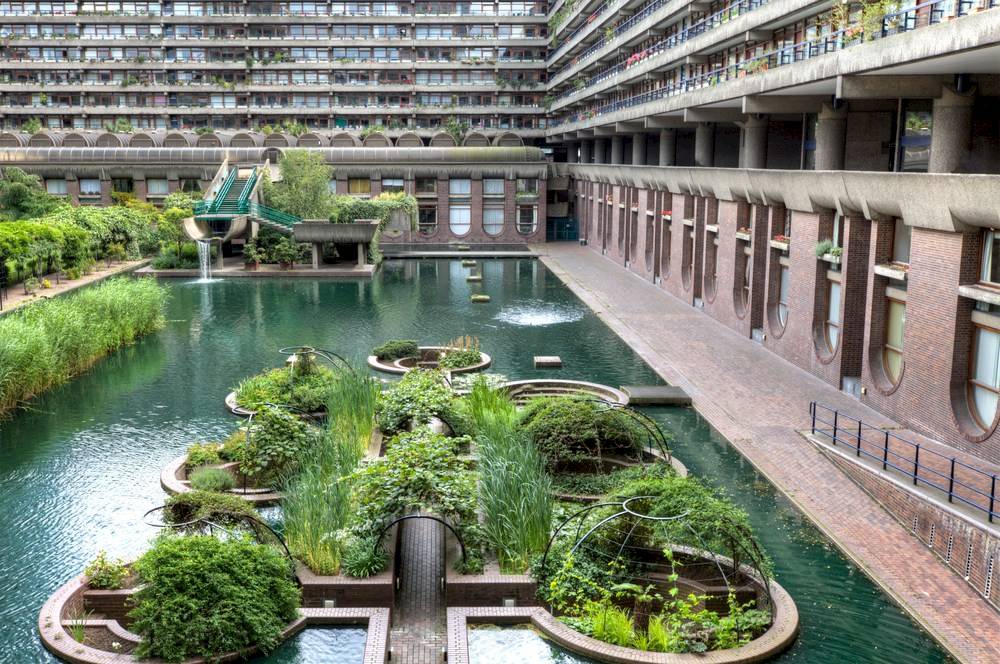 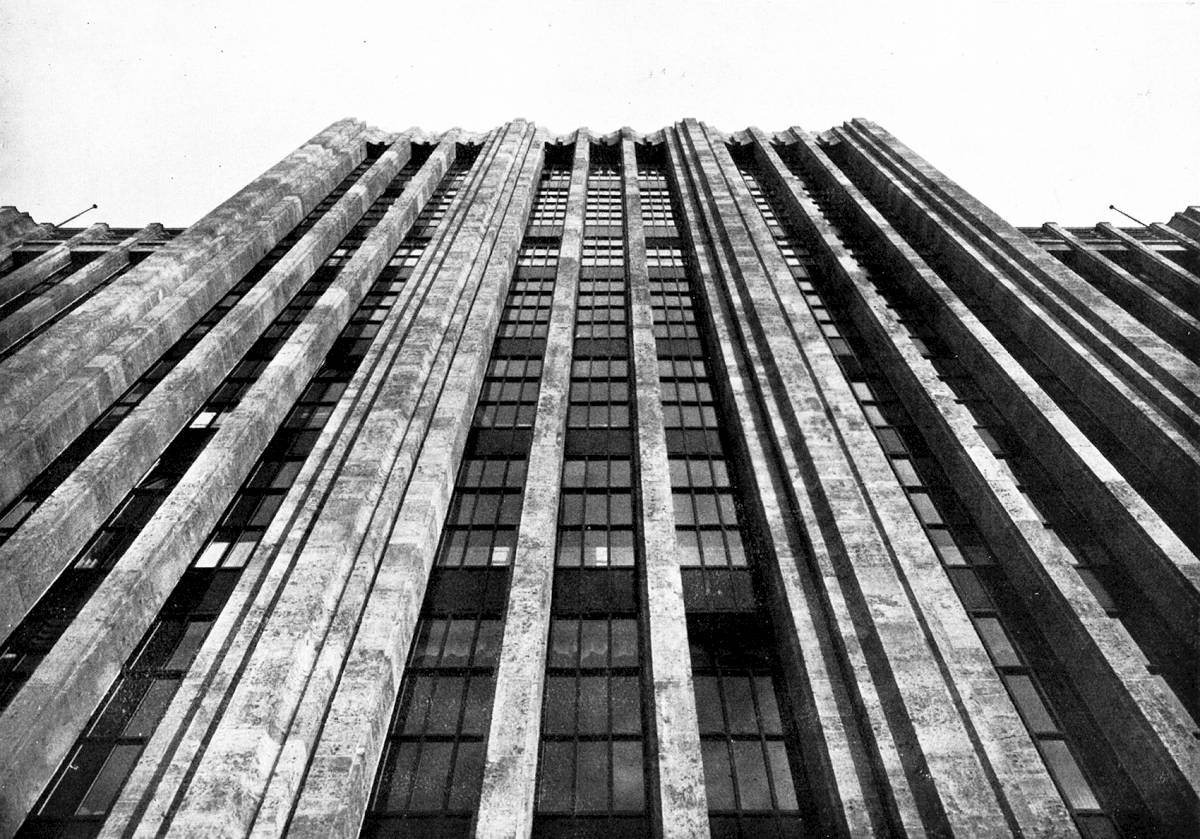 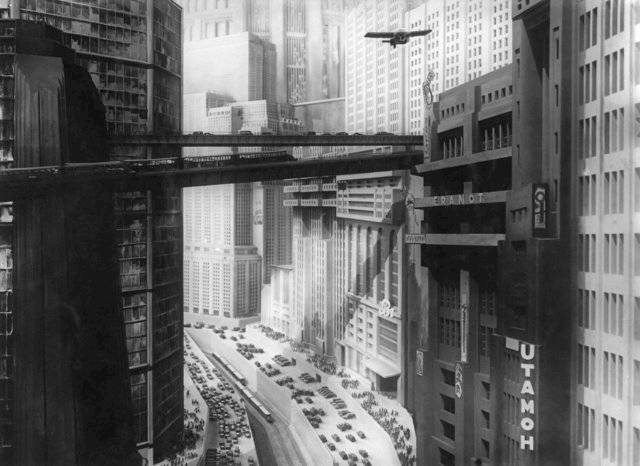 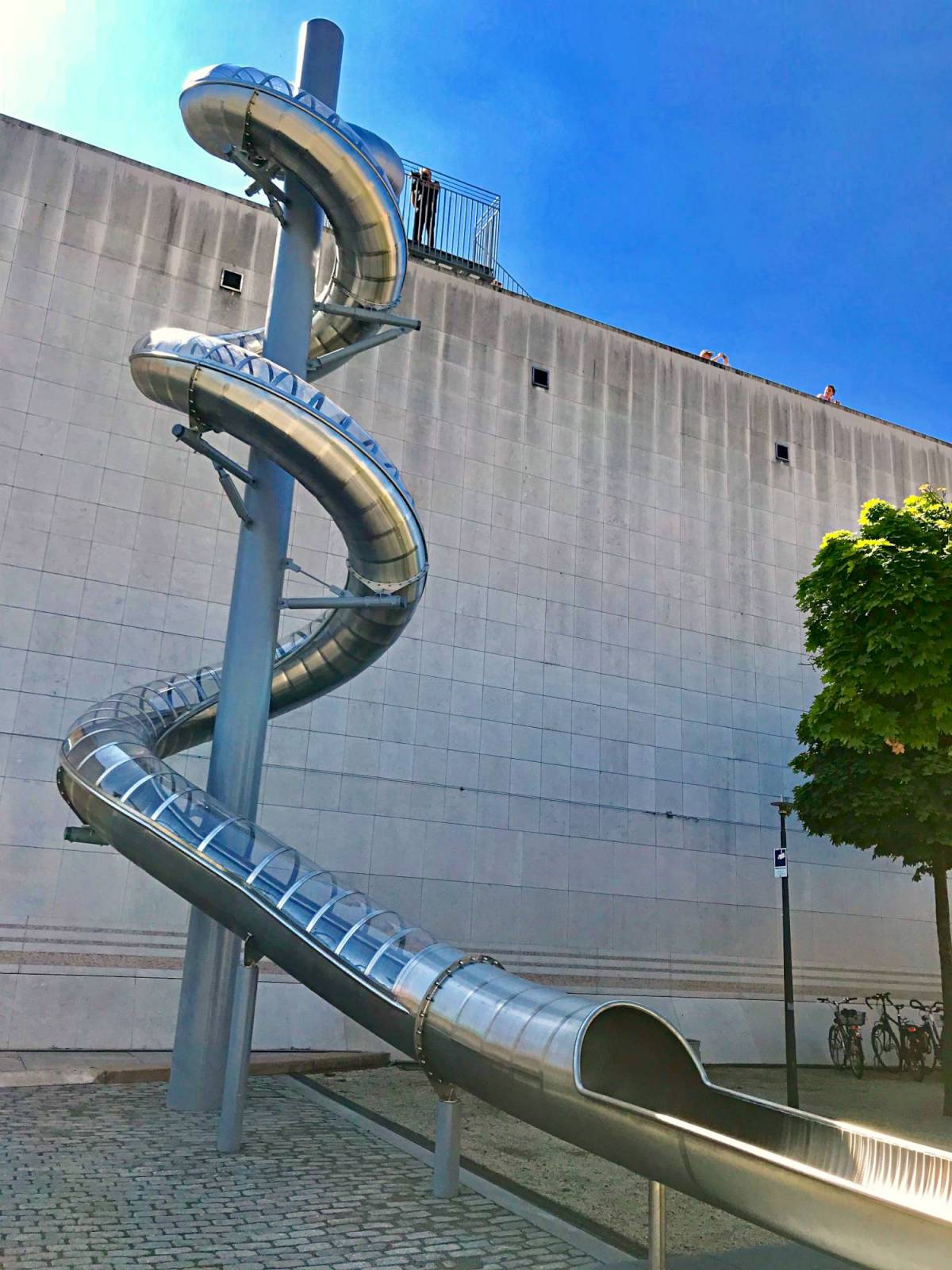 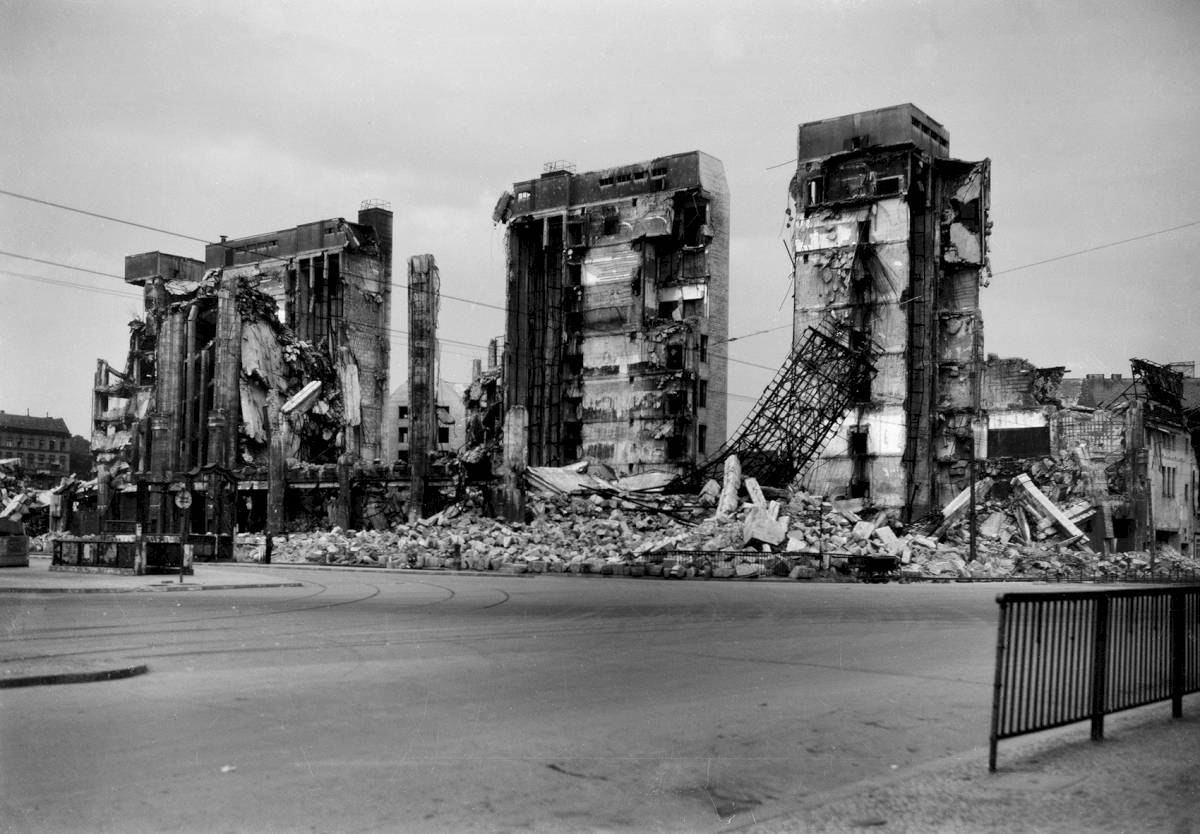 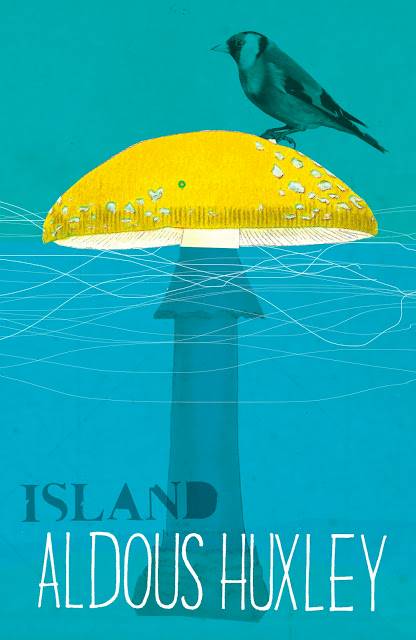 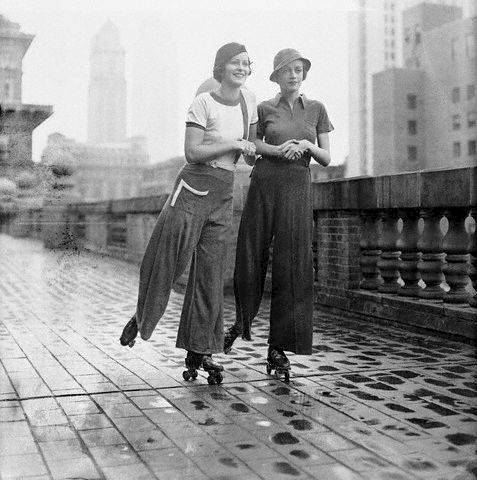 Roller-skating women on the rooftop of the Roosevelt hotel in New York, 1930

To envision a possible future for the department store, it's worth taking a closer look at its past. Reconnecting to the glamourous side of 1920's is what Signa aims to do architecturally, but in reality, the decade was marked by social upheaval, political division, and many contradictions. The end of World War I as well as the following Spanish flu not only rang in an era of pleasure-seeking hedonism (which ultimately came to an end with the stock market crash in 1929 – the very year Karstadt opened its Berlin branch). They also led to a multitude of pioneering ecological projects that, if revived today, could potentially enrich current discussions on urban planning: Healthy living through solidarity-based agriculture, bio-dynamic farming, organic grocery stores –by no means new trends for the privileged bourgeoisie of the 21st century. In fact, these radically social and ecological concepts emerged over a hundred years ago, and unlike today they were truly meant for everybody. The question thus arises as to why nowadays only a small part of the population seems to be concerned with these topics - or more importantly why there are so few residents who can afford to be concerned with them. Especially in this particular area of Berlin, there are many people for whom shopping at organic grocery stores is simply beyond their financial means. Families who neither have access to a vegetable garden in the suburbs nor a balcony in the city. Homeless people who haven't eaten a salad in years, and children whose parents don't have time to take them to the forest to collect berries or mushrooms. For all these people, we wanted to build a retreat, a green and social niche, a commonplace, an open garden, a place to eat, drink, talk, and play. 1920's reloaded – in the spirit of community.